Today it was an important day for Europe because Greek people would decide for their destiny. We can’t say that it is good or bad to be said “OXI” which means NO. However while I was playing the game, I’ve seen that Greek people was using Agar.io as a social media channel to bolster the OXI Idea.

Again, it is not our business to talk about politics, however there is one true that people loved Agar.io.

Previously we’had posted another social activity which was performed by HDP which is a Turkish politic party who has been trying to be active in Turkish Republic. Here you can see that post by Clicking Here.

Obviously Agar.io gets more fans who wants to describe themselves to the world. And they succeed.

It is good feeling to be a part of one of the most popular game and its results all together. Have fun in the game and contact with us for more information, 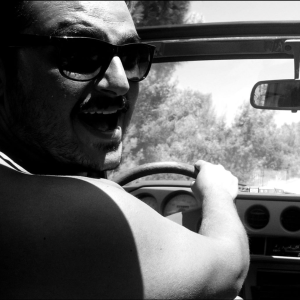